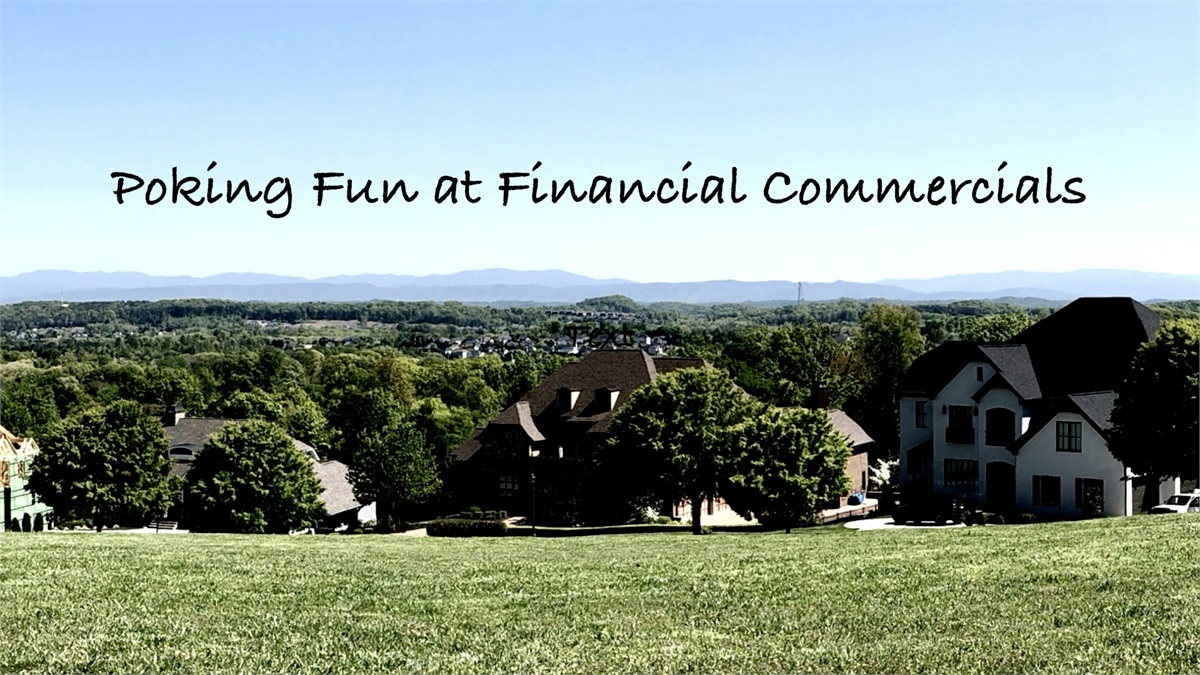 I use an app called Strava to track my cycling rides. A Strava user can define a certain section of a ride as a segment. Other riders can try the segment to see if they can beat the fastest time up to that point. If they can, they get the KOM, which means King of the Mountain. Uphill KOM's are serious business on Strava. Riders travel all over the world for their chance to get the KOM on some of the most challenging segments. Downhill KOM's are not nearly as popular or important but since I like to go fast they are the ones I like the most.

There is a neighborhood close to my house called Bridgemore. It is the highest point in Farragut, TN. Riding to the top is very hard but you are rewarded with amazing views of the Smoky Mountains on one side and the Cumberland Plateau on the other. There are a few ways down from the top but someone had created a segment for the longest way down. The fastest time for the segment is 2:05. I tried it a few times and my fastest time was 2:16. I knew I was in striking distance though so I made a plan. The first part of the plan was to build up speed before the start of the segment. The second part was to brake later than I had been on previous attempts for two sharp turns. The third part of the plan was to go when there would be fewer construction vehicles since there are several houses being built. Oh, one more thing...a GoPro on my helmet. Strava uses algorithms to make sure that a person wasn't actually driving a car instead of cycling to get a KOM. If the algorithm thought I was in a car I would have video proof that I wasn't.

I was about 12 miles into my ride when I started heading up the hill. I felt good. It was warm but winds were gusting hard which had me a little concerned for the attempt down. A little while later I was at the top, which is a road that’s a big circle. I spent a few minutes up there catching my breath, drinking water and enjoying the view. I was nervous about what I was about to do. Going over 40 mph in shorts and a t-shirt on a bike with skinny tires isn't for the faint of heart. One tiny pebble on the road and it could be game over...not to mention distracted drivers and the occasional indecisive squirrel. It was time to go for it. I did a few more laps around the circle to pick up speed and then made the turn, crossed the start line,  moved my hands to the bottom part of the handle bars known as "the drops" and became as aerodynamic as possible. There is no need to pedal on the first third of the way down. You hang on for dear life and resist the temptation to brake which is easier said than done. I knew I was going faster than I had been in previous attempts. At the fastest point of the downhill, you have to brake hard to make a sharp right turn onto another road. This is the part I was most concerned about. There is a house under construction on that corner which generally means rocks and debris on the road in front of it. Also, at that speed you have to make a wide turn into oncoming traffic. I was able to see that no one was coming so I braked really late...later than I should have and made the turn so wide that I came close to hitting the curb. Luckily I didn't and somehow managed to avoid the rocks on the road. Now I had to pedal hard for a short but steep uphill part in the middle third and somehow there wasn't any wind to slow me down. When that part was over I began feeling a little excited thinking I may have this KOM. The last third is a downhill again that requires another sharp right turn just before the finish line. I pedaled hard before getting in a crouch position again. I was coming up to the turn and had to brake hard because I couldn't see if a car was coming from my left from the other way down the hill. Fortunately, there weren’t any cars but I lost a lot of speed. At that point I thought that maybe the hard braking cost me the KOM. I again pedaled as hard as I could down the remaining section to the finish line. I stopped at the bottom to collect my thoughts and take the GoPro off my helmet, which looked ridiculous as you can see from my shadow in the video. I looked back up the hill with a smile on my face. I knew that even if I didn't get the KOM, I gave it everything I had. I wouldn't know where I placed until I got home and synced my Apple Watch with Strava. I have to say that in many ways the experience was very much like financial planning. I had a goal, I planned for it, executed the plan and made changes when necessary. That's exactly what financial planning is. Also, while I was nervous before heading down, having a plan made it a lot easier to focus and not worry as much.

A few hours later I loaded the footage on my iPad. For the most part, all I could hear was wind but occasionally I could hear myself breathing hard on the way up. It reminded me of those financial commercials that show someone working hard at something non-financial to achieve a goal. The commercials then use that to represent something about retiring successfully. Dramatic inspirational music in the background is a must. I always laugh at those kinds of commercials thinking, "why would that make anyone invest with them?". Then the idea popped in my head to make my own video as a way to poke a little fun at those commercials since I know how to edit and already had the video footage. So, here it is. Dramatic music, words that trigger emotional thoughts and even overdubbed breathing sounds timed to the music on the uphill. The downhill part in the video is the first 3rd. Remember, it's not meant to be serious. We can help you plan for retirement without the dramatic music and emotional words. That's what we do.

Oh, if you're wondering if I got the KOM, you need to watch the video to the very end after the logo and disclosure.